SDR Layoffs in the Tech Industry: What Does This Mean for the Function? 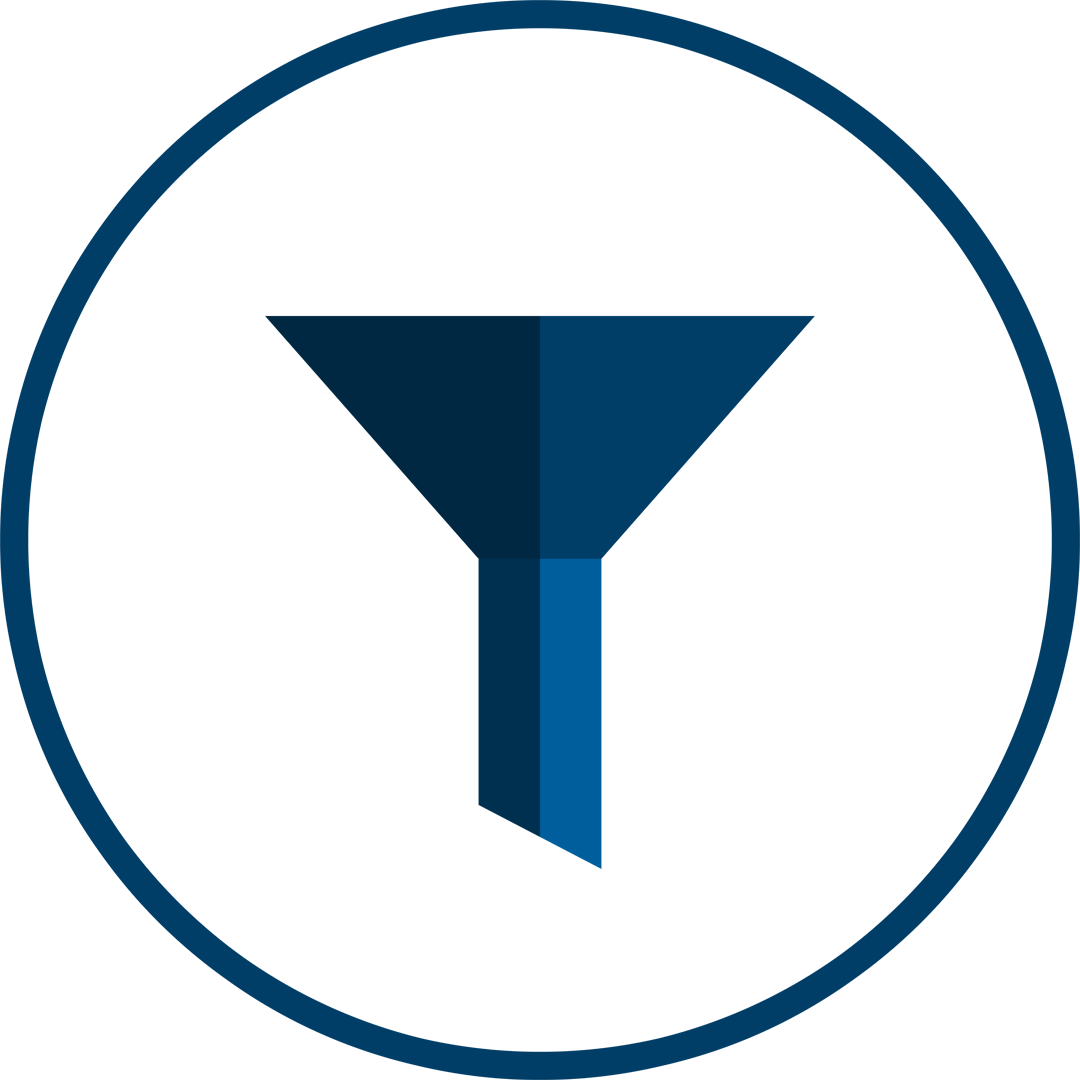 Not limited to (but specifically in) Tech sales, SDRs have seen an onslaught of staff cutbacks, hiring freezes, and “last-in-first-outs.”

While these staff cutbacks don’t necessarily spell out doom and gloom for the tech industry, it does foreshadow a slowdown in growth as a whole, which isn’t necessarily all that bad - they’re still growing after all - just at a less-explosive rate that allowed, or rather encouraged, hypergrowth during the pandemic.

Rather than go into great detail about these factors mentioned above, it would be better to focus more on why this isn’t actually such a terrible thing for tech companies and what to expect in the future.

Why is This Happening?

You might have noticed the slew of articles, podcasts, and infographics in recent years detailing the austere and urgent situation that “THE SDR ROLE IS DEAD” or about how “SDRs cannot offer the ROI that they used to” etc. etc., and while some of their points may hold true, the reality of the situation is that without an established outbound sales process, many of the companies that experienced explosive growth and even earned the coveted unicorn status wouldn’t have seen the same degree of success.

One of the predominant reasons why SDRs are being let go in such numbers is that they can be incredibly inefficient, bordering on becoming cost-centres. According to recent studies, only 37% of sales reps’ time is spent on revenue-generating activities. In other words, if a rep works a standard 40-hour week, only 15 of those will be spent on bringing in new business. To add to this inefficiency, the constant churn lead to a lack of rapport and creates friction, which leads to lower win rates.

Finding, recruiting, training and retaining competent team members is also a challenge, to say the least. More often than not, inexperienced SDRs will focus on selling your brand and talking about your company over simply addressing the prospects’ needs. Not to mention the damaging effect that unsolicited calls and emails can have on your brand, especially when these don’t include highly relevant messaging that piques the prospect’s interest. Attempting to recruit a competent A-player onto your sales team often begets frustration, as finding someone who can properly represent your brand, has an empathetic approach to sales and problem solving, uses their time efficiently and is willing to stick around is tantamount to winning the lottery.

It’s also worth mentioning for all those that are currently hiring or considering expanding their outbound function that, regardless of the current landscape in the industry, the churn rate has always been high in this function. The Bridge Group reports that the attrition rate is around 39%, and this is usually significantly higher for companies with revenues below $20M. If you factor in the cost of hiring, onboarding, and training them, it usually proves to be a poor investment overall. As a result, Sales leaders have been finding alternatives to having big outbound teams, as constant recruitment and onboardings are not only a bad use of company time, but also incur costs, along with causing the company to lose out on potential sales.

While we’re talking about costs, it’s important to note that the function relies very heavily on having economies of scale. SMEs that have attempted to reach this scale have been failing to do so in recent years for a variety of reasons, but arguably the biggest one is because these fixed costs have caught up to them. When the average cost of retaining an SDR is somewhere in the region of $120,000 per annum (the true cost when everything is considered), and a business with a mid-size TAM (total-addressable market) would need at least 3 or 4 to make it somewhat worthwhile - these fixed costs become more and more risky when compared to other alternative methods of generating growth and revenue.

Looking to the Future

What can we expect for the outbound function in the future? We can tell for certain that the role isn’t totally dead; talented salespeople that are able to adapt to the times and change their approach will still sing their way to the bank every month to cash in their commission cheques, however, the same can’t be said about rest.

Tech companies are already adapting to changing consumer behaviours. People have been responding differently to established outbound sales and marketing tactics since before the pandemic but thanks to the current situation(s) that led to the layoffs, these tactics are being forcefully adapted in order for growth to be sustained in these companies.

We can certainly expect a more personal touch with outbound messaging in the near future. You might be wondering how achievable and realistic that is if these companies have less capacity, however, this also comes with the caveat of running lower volume, highly-targeted campaigns. We’re seeing a trend where more and more of these Sales and Marketing teams find it far more effective to run a highly-personalised and relevant campaign to 100 prospects over running a generic “spray-and-pray” campaign to 1,000 contacts. This rings especially true when the list of 1,000 prospects that they’re targeting isn’t rock-solid.

One way these companies are and will continue to adapt to this change is by implementing ABM in their outbound. Since the start of these layoffs, we’ve seen a noticeable spike in interest and implementation of this type of messaging in outbound sales campaigns. Arguably its greatest benefit is that only the brand’s ICP will be targeted, making messaging highly relevant while protecting the brand from being seen as ‘spammy’. Others might argue that boosted engagement leading to more meetings is its greatest benefit but that really depends on if you’re asking someone from the Sales or the Marketing team.

Overall, using more limited resources might even benefit these companies as they’re forced to adapt to changing times by using these resources more efficiently and effectively. Spending some time to get a solid, albeit shorter, list, using ABM style messaging to make it tailored to each prospect / company, and better aligning the Sales and Marketing functions are all great ways to get a head start on the competition during these mass layoffs.

If you don’t have the capacity to keep up with these changes, don’t worry. You might be tempted to buy lists of contacts that fit your ICP but remain wary of these. If you find that your smaller team of A-players are struggling with the new balance (remember the 37% rule from above?) and you’d like them to focus their time more on where it’s needed - selling - rather than on researching, Leadable can provide a team of specialists to handle this for you. If you also happen to be struggling to implement ABM in your outbound or you’d like to do so on a larger scale, you can also contact us to see if Leadable would be a good fit for your business as we’ve helped oodles of brands do just that. Other
How To Get An Interview For Any Job 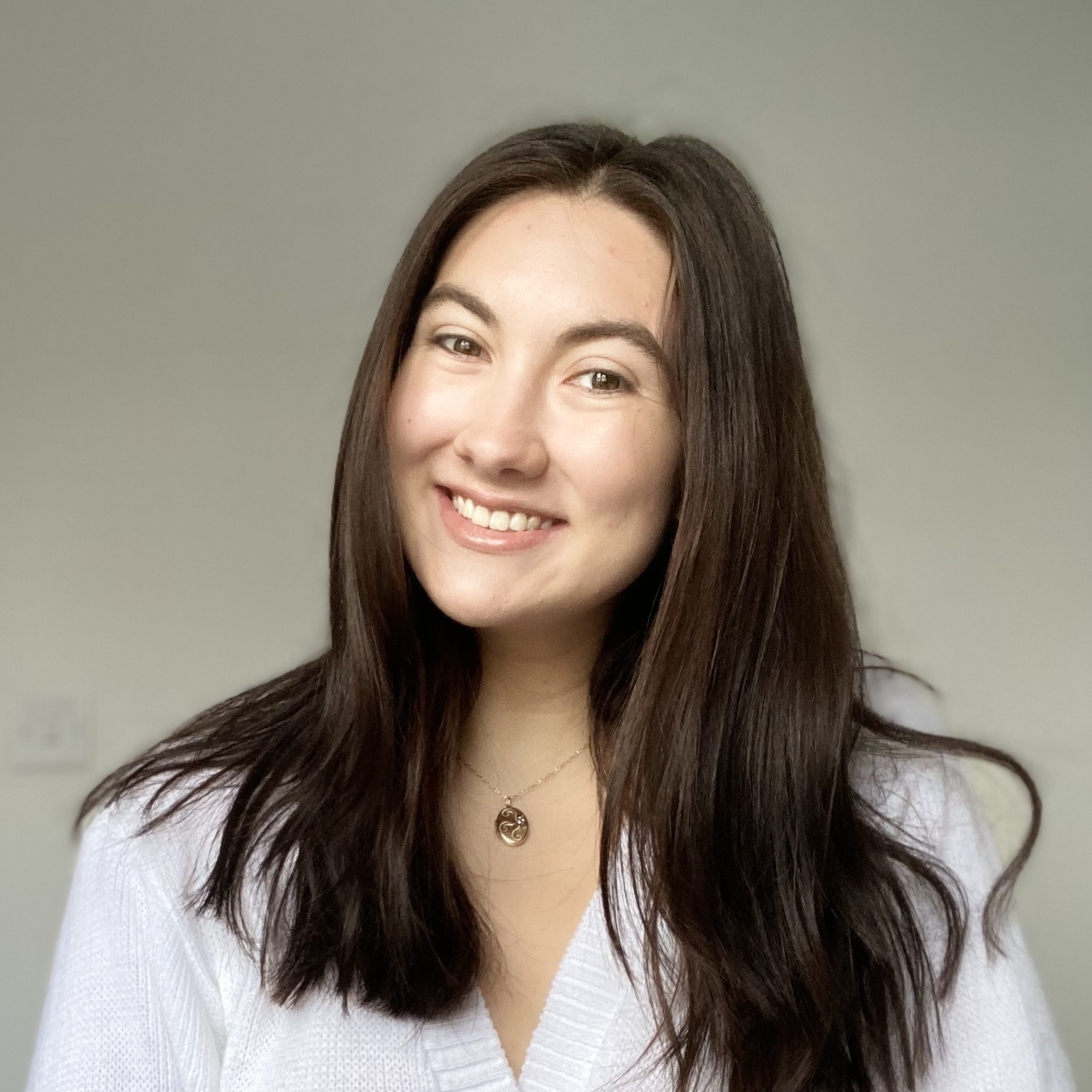 By
Barry Moroney
Want to your outbound team to book more meetings with Tier 1 accounts?
Book a call 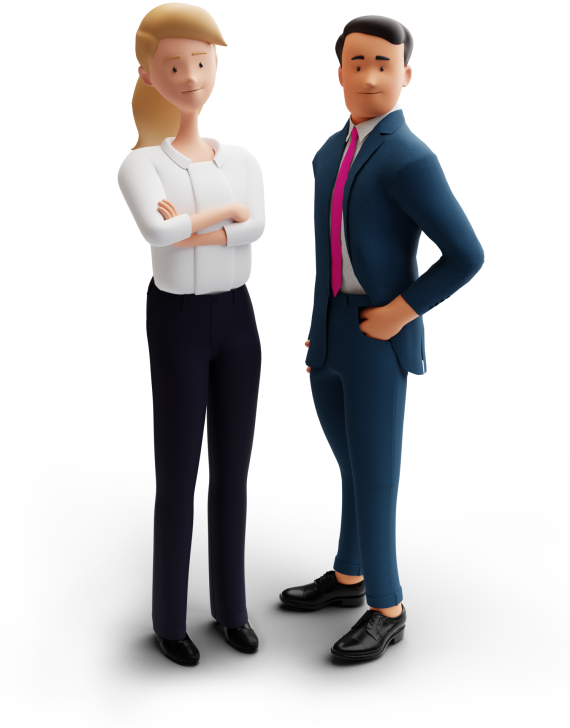 Looking for more chances to pitch to Tier 1 accounts?

Complete the form below and we will be in touch within 24 hours (probably a lot less).

Thank you! Your submission has been received!
Oops! Something went wrong while submitting the form.